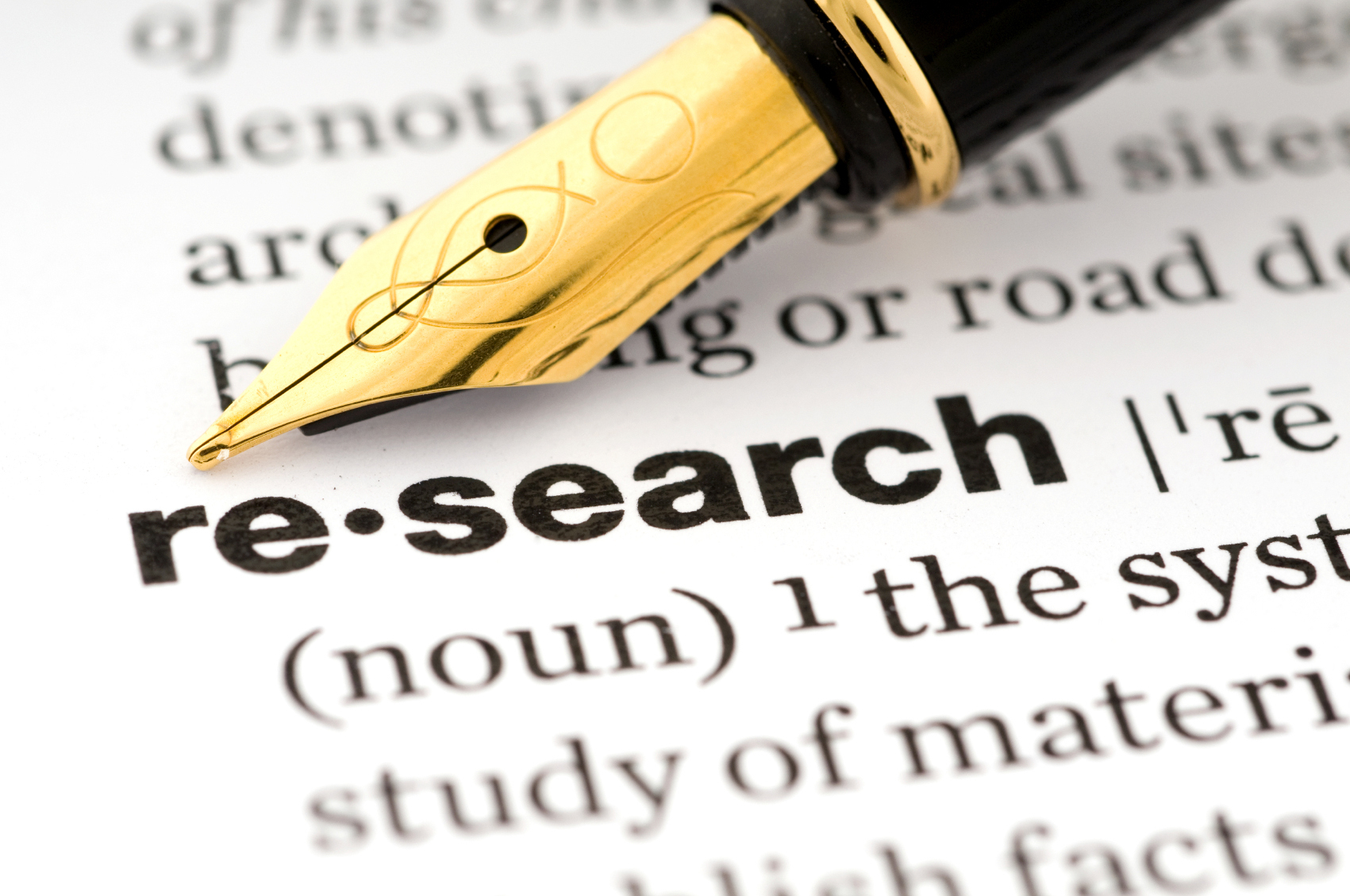 “As an entrepreneur myself, I look for three factors for a Disruptor investment: One, is the company a disruptor or transformative company in its industry? Two, does it have solid leadership? And, three, does it have a rewarding company culture? Potomac Research Group is a transformative company in its field with strong leadership at an executive level and in its senior analyst positions and a winning culture that will fuel its growth and value for years to come.”

Terms of the investment will not be made public, but Disruptor will be the largest outside shareholder of Potomac Research Group.

Disruptor Capital (www.disruptor.com), an angel and seed capital investment company, was founded in January 2012 by Virginia-based entrepreneur Pete Snyder. Snyder’s last venture, New Media Strategies, which he founded in 1999, led to the creation of the booming social media marketing industry. New Media Strategies, the first social media marketing company, remains the largest player and market leader in that field. Snyder sold the company to Meredith Corporation, a publicly traded media company, in 2007. He stepped down as CEO in December 2011 but remains affiliated with the company as Founder and Senior Advisor. Snyder has twice been named a Technology Titan by Washingtonian Magazine and led New Media Strategies to Inc. Magazine’s list of the 500 Fastest Growing Companies in America three years in a row.

Potomac Research Group (www.potomacresearch.com) is a independent research firm formed in early 2008 to provide analysis of federal legislative activities and regulatory policies to institutional investors. PRG’s best-in-class talent combines analysts with decades of experience and salesmen with a deep understanding of markets to form a nationally-recognized team.